United by the desire to share cultural, social and spiritual values trough art

The Guild of the Dome Association derives its name from the ancient florentine guilds; associations of free men who contributed to the economic and cultural progress of their community. 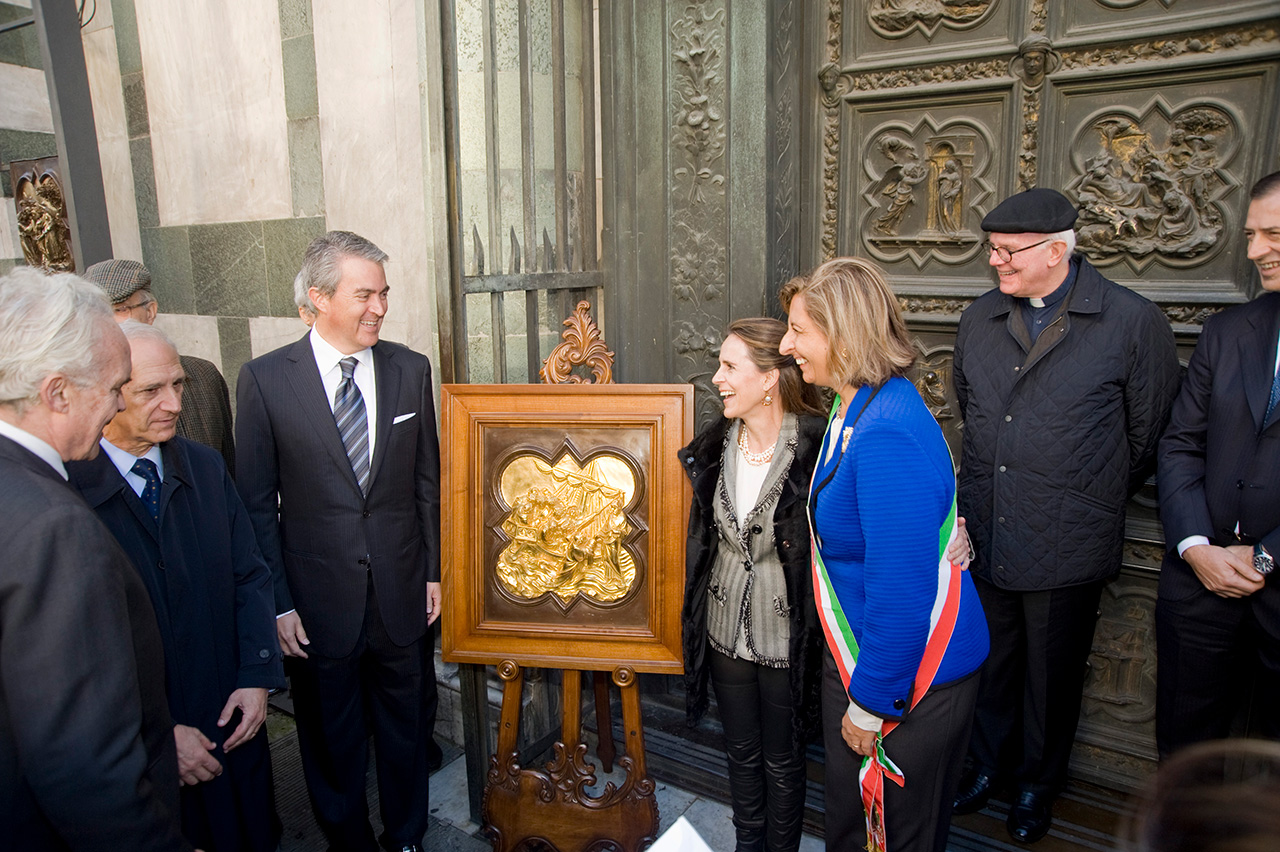 Guilds had an extraordinary role in the economic, cultural and artistic development of Florence, in the Renaissance. These associations of free men were organized by trade: merchants, artisans, traders, craftsmen, entrepreneurs and business men.

They ruled Florence, in what is considered one of the earliest democratic political systems of the whole western world.
Reputation, moral standing, business achievements were all qualifying preconditions to becoming a member of a guild. 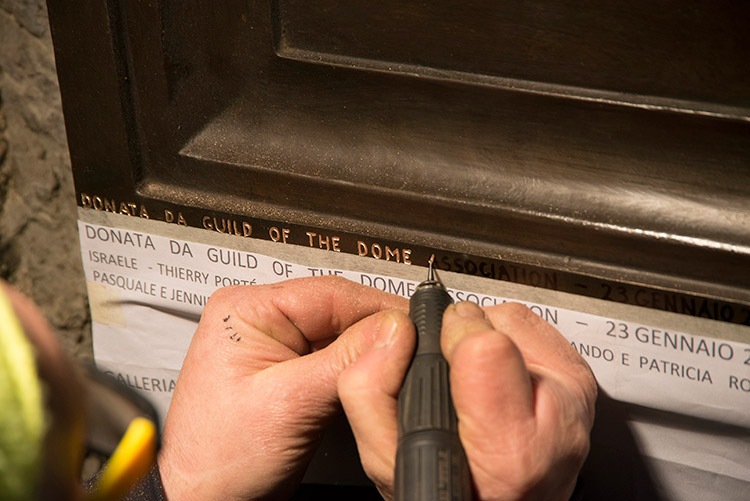 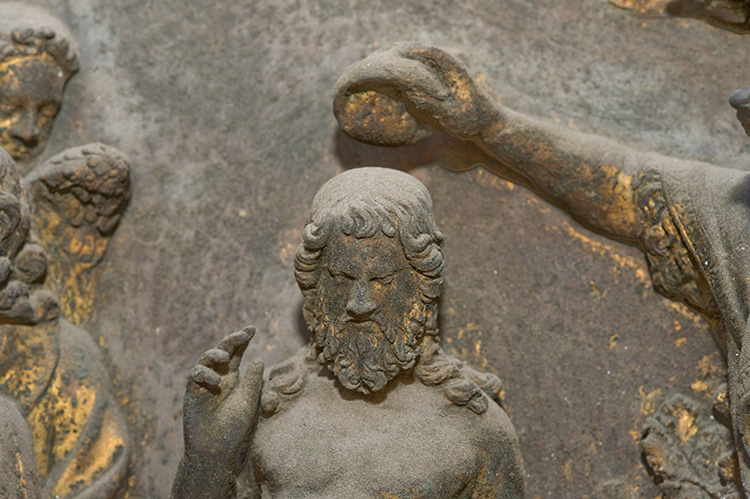 Similar associations were important in Europe, in China (Hanghui during the sui dynasty in 589 - 618 ad) and in India (Shreni during the Gupta in 300 - 600), but nowhere else did the guilds contribute to the economic and cultural progress of their community, and thus to the world heritage, as in Florence.

Aim of our modern “Guild” is to contribute by financing and sustaining through fund-raising initiatives, the restoration activities necessary to the preservation of the complex of the Opera di Santa Maria del Fiore.

The very first restoration projects have all concentrated on one very important building: the Baptistery of Saint John, the first public building to be erected in ancient Florence.
The first major initiative has been the restoration of the North Door of the Florence Baptistery, cast between 1401 and 1425 by Lorenzo Ghiberti and now preserved inside the Opera del Duomo Museum.

Our future main project is yet a challenging one: the restoration of the Baptistery Mosaic Vaults, the biggest mosaic complex in Byzantine style in the whole Tuscan area, developed between 1225 and 1330.